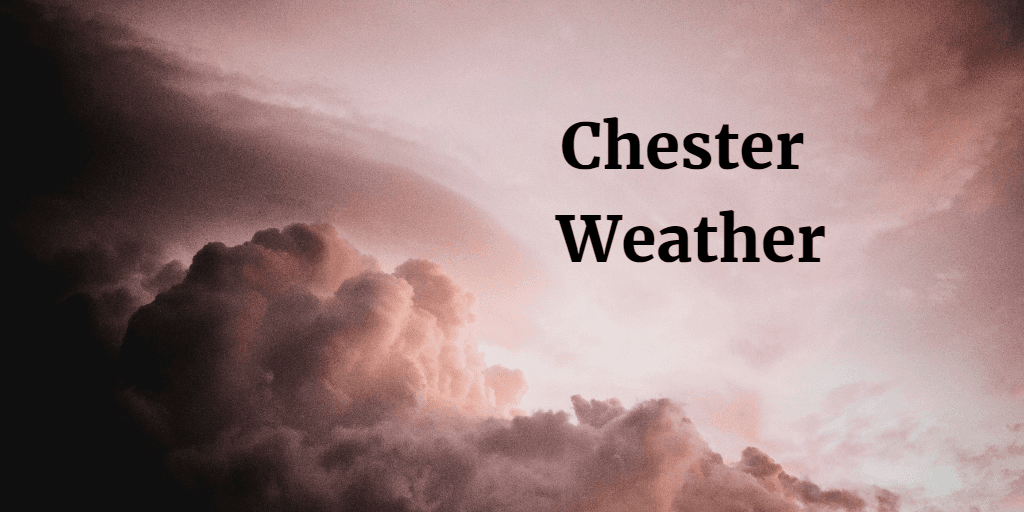 You can find plenty of information on Chester weather here. As local weather is hard to predict other forecasts are available from weatherforecastmap.com and yr.no the weather service from the Norwegian Meteorological Institute.

Chester is situated in Cheshire near the border with North West England and Wales, on the River Dee. Chester has an oceanic climate like much of the UK. The Welsh Mountains and Pennines provide shelter to Chester resulting in a climate similar to towns further inland in spite of its proximity to the Irish Sea.

Chester Average Minimum And Maximum Temperature Over The Year

Chester Average Monthly Hours Of Sunshine Over The Year

May is the most sunny month

December has the lowest amount of sunshine


The monthly total of sunhours in Chester Cheshire

Chester Average Humidity Over The Year 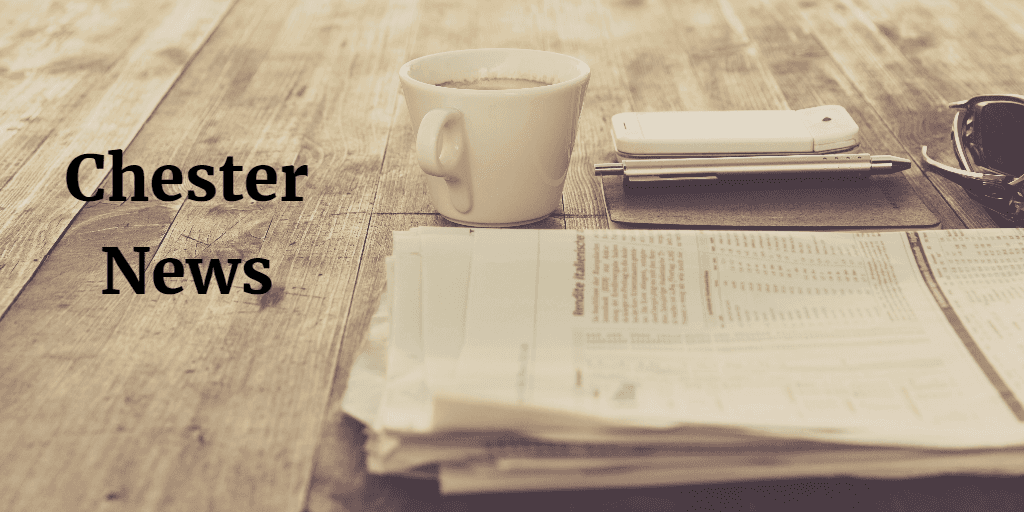 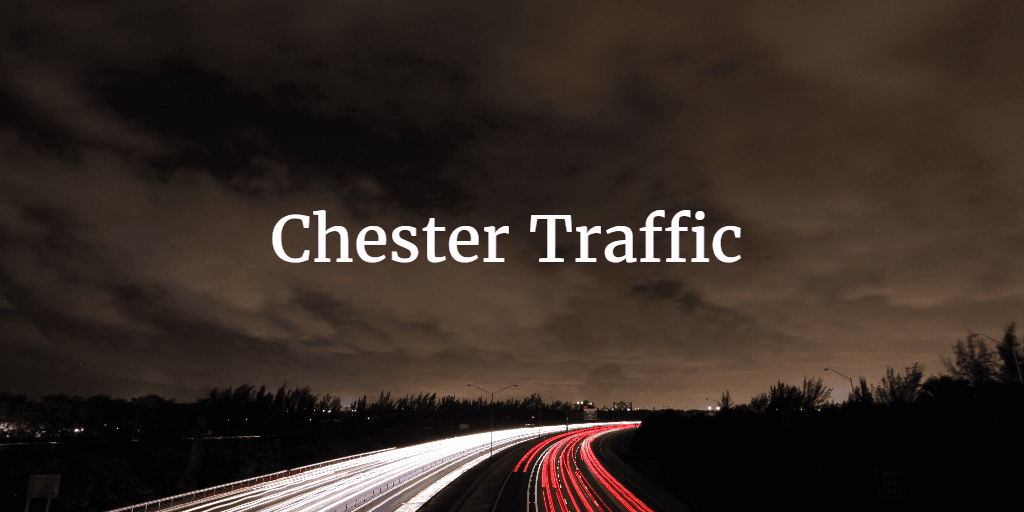